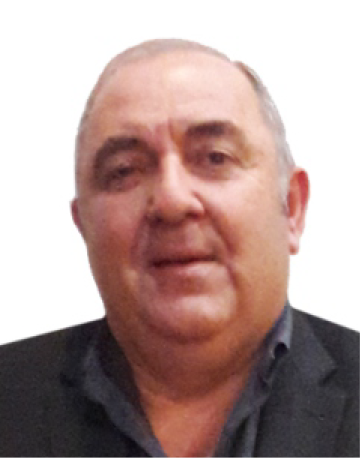 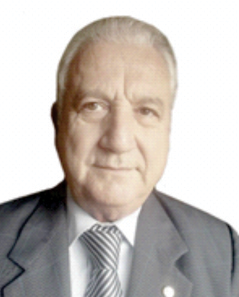 -Since 1985, his business activities have been closely linked to Georgia. Upon the request of Georgian government, Mr. Spirito has been actively supporting independent Georgia by supplying food products; with his direct participation, Georgia received several consignments of sugar from Cuba.

-In 2000's, with the Company “ES-KO International Inc”, Mr. Spirito provided catering services to the construction of Baku-Tbilisi- Ceyhan pipeline.

-From November 2, 2004 to October 16, 2007 Mr. Spirito was a partner of the under-construction business center in Tbilisi- Didube Plaza (LLC “Didube Plaza”);

-From November 2, 2004 to August 1, 2007, he was the director of the under-construction business center Didube Plaza (LLC “Didube Plaza”).

-In 2004, Mr. Spirito, in cooperation with his business partners, has founded the large scale company “Georgita”, specialized in importing Italian food and hygiene products. Under his leadership and direct participation, an investment (including personal investment) of more than $ 30 million was made in Georgia.

-Since 1992, his business activities have been closely linked to Georgia.

-On December 22, 2004, Mr. Halacka, in cooperation with the Italian partner

-From 2005 to 2009 - he invested in HORECA industry and conducted first Czech beer festival in Tbilisi.

Under his leadership and participation, an investment (including personal financial resources) of more than $5 million was made in Georgia.

Born on January 06, 1956. Citizen of French Republic. -Since 1996, He has been carrying out business activities in Georgia. Mr. Kraslavski was supporting independent Georgia with the export-import procedures of heavy industry products. -With ARES SRL Company, Mr. Kraslavski has implemented following activities in Georgia: From 1999 to 2001, made an investment in port of Poti, provided a rolling press for metal scarp recovery and installed a multipurpose port crane. The total investment reached 4 million USD. -From 2000 to 2005, ARES INTRNATIONAL SA together with METAL GEO SA implemented the rehabilitation project of Rustavi Metallurgical Factory; -Mr. Kraslavski signed the contract to deliver pump-compressor and casing pipes to Turkmenistan (contract for 330 million dollars with the government of Turkmenistan), Azerbaijan, Italy, and other countries. -In all projects implemented in Georgia, Mr. Stanislav Kraslavski hold a position of general manager in Italian companies. Under the leadership of above mentioned companies, the investment of 7 million USD has been made in Georgia.